Langa’s Mafuza Bonxi is one of the country’s unsung sports heroes. Back in the day when black rugby (and other sports’) players were reduced to second, or even third, class citizens and forced by the system to play for what was called Leopards: the inferior, black version, of the Springboks, he was one of those who refused to conform.

He says one of the reasons he, and some of his colleagues, refused was because they wanted to play for a united and non-racial Springboks team.

Unfortunately for them, the political climate at the time, which went hand-in hand with the racially discriminatory sports set up, did allow for that.

Consequently, he became one of those star black players who “missed out” on “an opportunity” to represent South Africa at international level.

Today, decades after the birth of democracy and “unity” in sport, Bonxi says he has no regrets. “It was a matter of principle,” he said in an interview with Vukani this week.

“We didn’t want to play for a ‘national team’ that was not not representative of the demographics of the country. Ask those who played under the Leopards banner if they really played with proper national teams. No, they did not.”

Bonxi says he spent most of his earlier life in many parts of Cape Town including Langa, Gugulethu and Nyanga. And this, he said, exposed him to many people with different worldviews.

He took part in football rugby and athletics as a youngster.

“As kids, we started out playing soccer but, as soon as we got to high school, at Langa High to be axact, the focus was mainly on rugby and athletics. On the rugby front, we played against local clubs such as Mother City, Busy Bees and Home Boys. We also formed unions for Langa, Nyanga and Gugulethu,” he said.

He was part of SARU, which strongly believed in non-racialism, hence he could not get privileges and promotions others got for cooperation with the system. And, as he says, he has no regrets.

“Outstanding players from these unions were selected for WP teams, which led to eligibility for SA trials. But, because of our non-racialism stance, we refused to be part of that blacks-only ‘SA team’ called Leopards,” he said.

“The powers-that-be just wanted to hand us ‘national colours’ without us really playing proper international matches.”

Bonxi said, while playing for WP, they took on equally talented sides like Tygerberg, Somerset and many from the Eastern Cape.

Bonxi also did well in athletics, having excelled while competing against respected high schools and clubs during his time. But, having said that, he refused to pick his first love between rugby and athletics, saying they are equally close to his heart.

Looking back, he says things haven’t changed when it comes to how rugby is run.

This, he said, was because the mindsets are still the same.

“Look, everyone says Siya Kolisi is the first black Springbok captain but, looking back, there have been “Springbok” teams captained by black guys. That’s where the problem is, people were given blazers and told they were “Springboks” when they never really played for a united South African team. People have been used, and still are.”

So, what’s his suggestion for our sport and rugby in particular, going forward?

“We need to confront these issues honestly and have robust and thorough engagements. We need to acknowledge where we have failed,” he said. 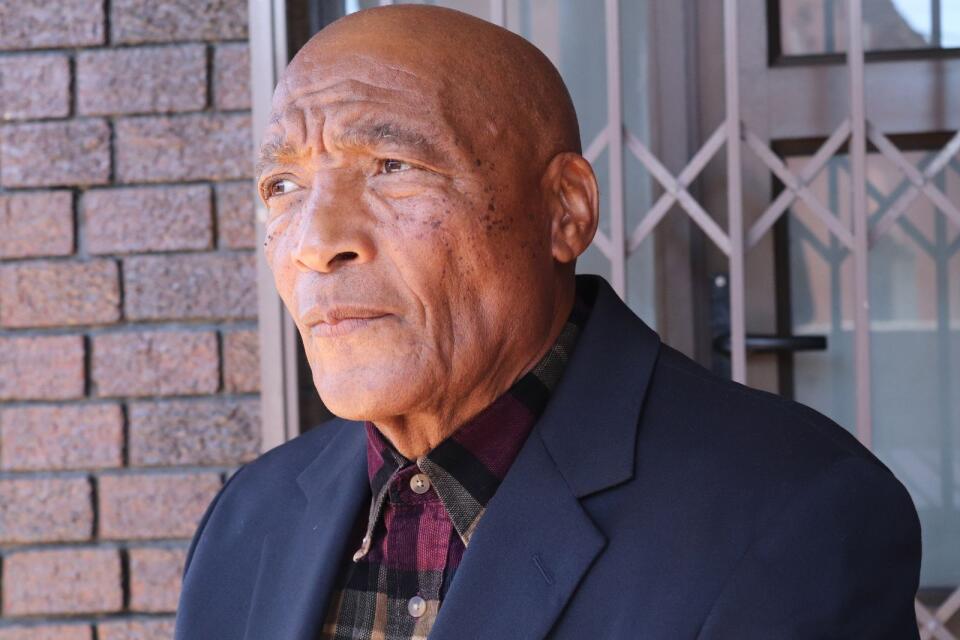 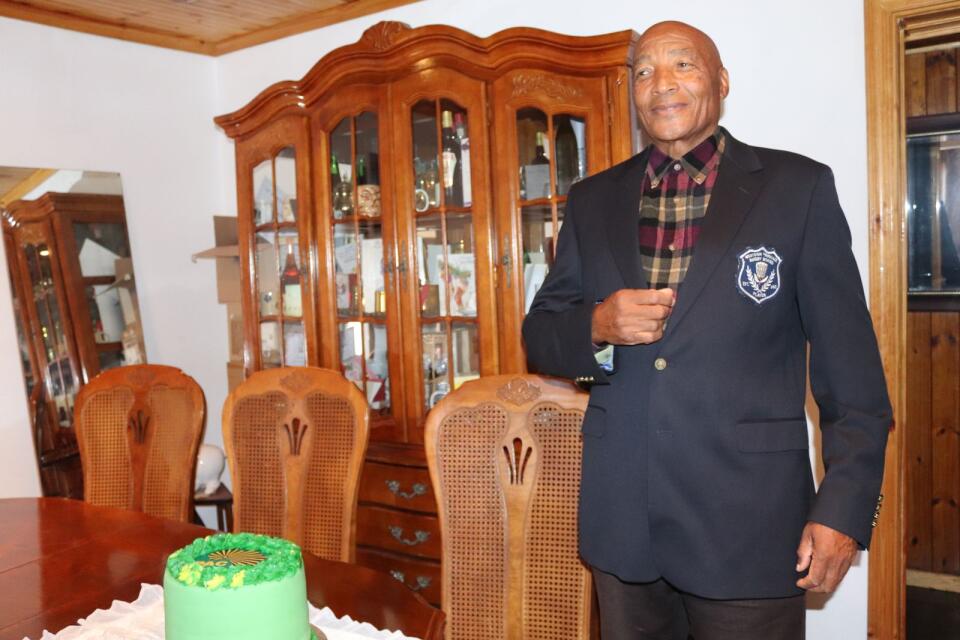 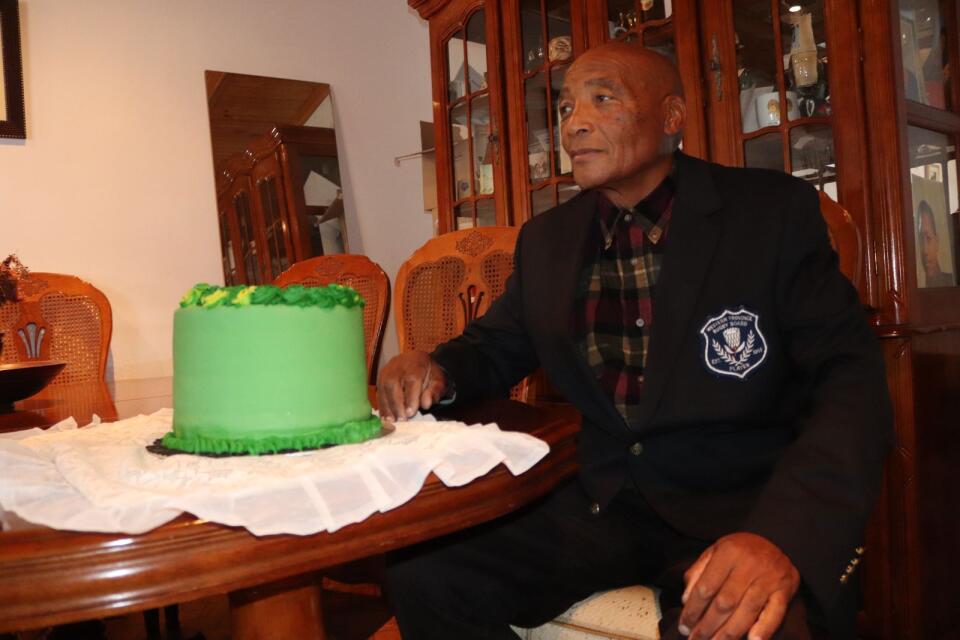 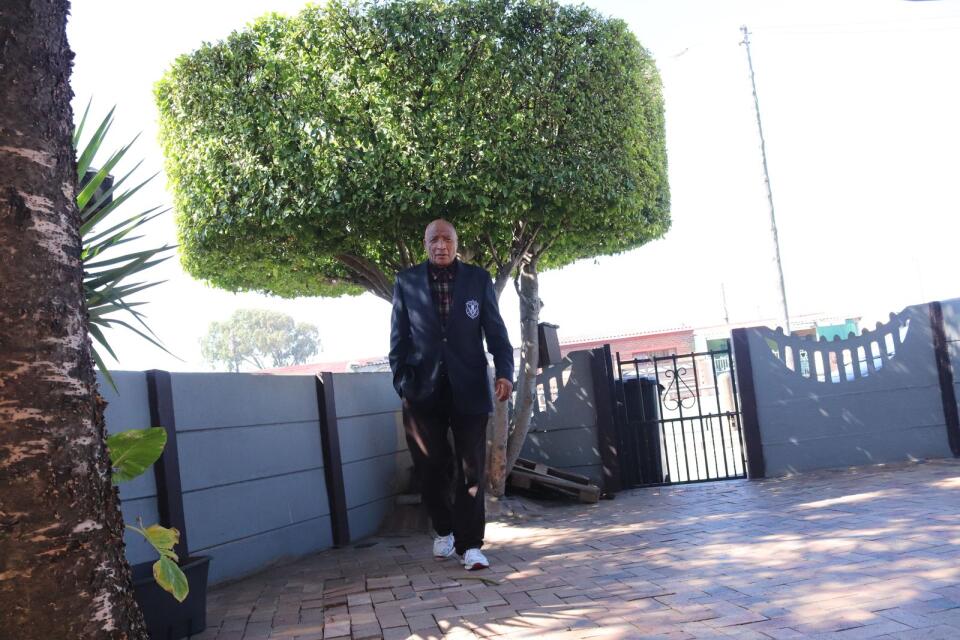 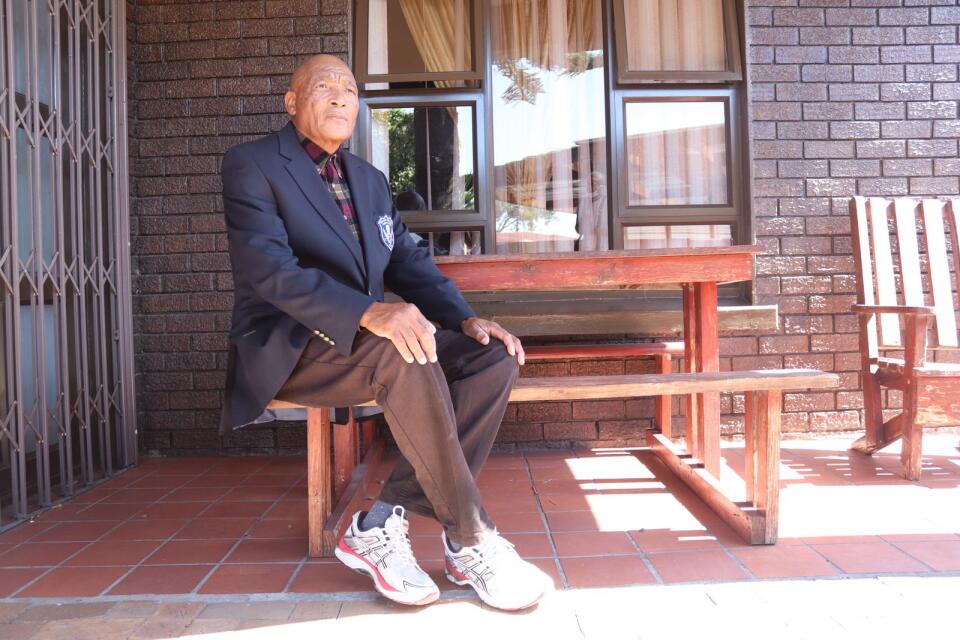 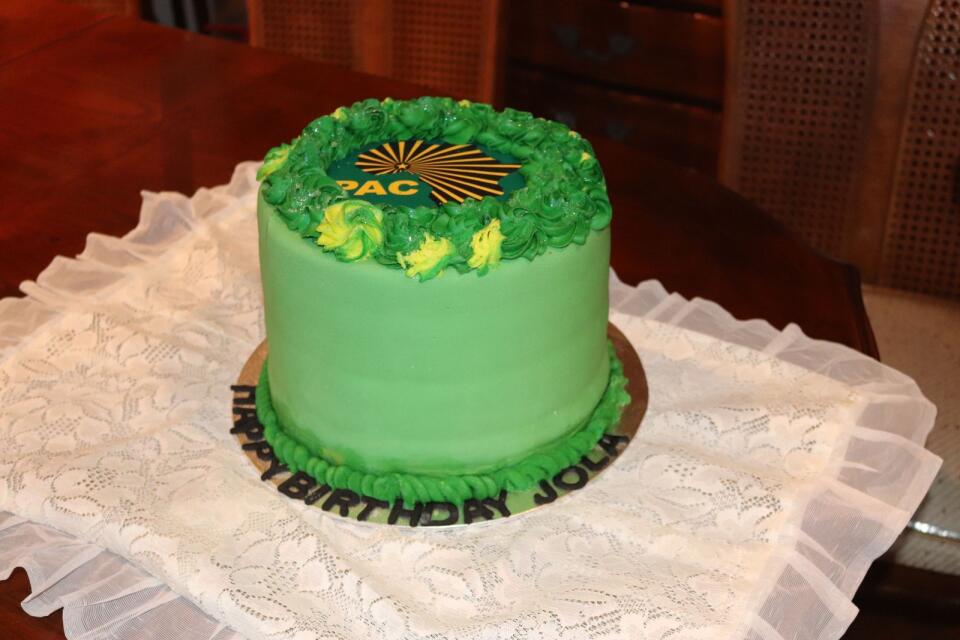