Members of the newly formed Cape Peninsula Church Leaders Organisation (CPCLO) gathered at the Baptist Pentecost Church in Khayelitsha on Sunday afternoon to pray for and motivate young religious leaders.

The organisation said it also aimed to foster mutual respect for all churches and to acknowledge women’s contribution to the ministry.

In his opening, retiring Bishop Sizwe Nyobole appealed for members to look at gender equity in the organisation.

He said previously they had had problems helping sick women because there were no women members in the organisation.

“As an organisation we had instances where we could not go and help sickly women because we were all men. There is no way that a man can go into the bedroom of a woman and wash a sick woman in her bed. This is important that we have more women in the leadership role. We also need to involve more youths. They should start now and know better,” he said.

Bishop Welile Solomon said the introduction of pastors and apostles and self-established churches had impacted their religion an warned young preachers to be careful who they took advice from.

He said the path they were taking looked easy but it was actually very difficult. “To succeed in church you must be a praying man. Your friend is God’s word. You must know your Bible and prepare before going in front of people. Keep what you learnt from your spiritual father or leader. But most importantly stay in your lane,” he said.

He warned them not to be seen drunk and to watch their behaviour in public.

“We have been in headlines not for God’s work but bad news. The young pastors and apostles have muddied the word of God.

“We have seen people eating grass and some drinking petrol. We have seen young and energetic reverends in drinking places. Please refrain from that. Love people and respect them,” he concluded.

Reverend Cebisile Vellem warned young reverends and their evangelists not to abandon the 10 commandments as they are stated in the Bible. 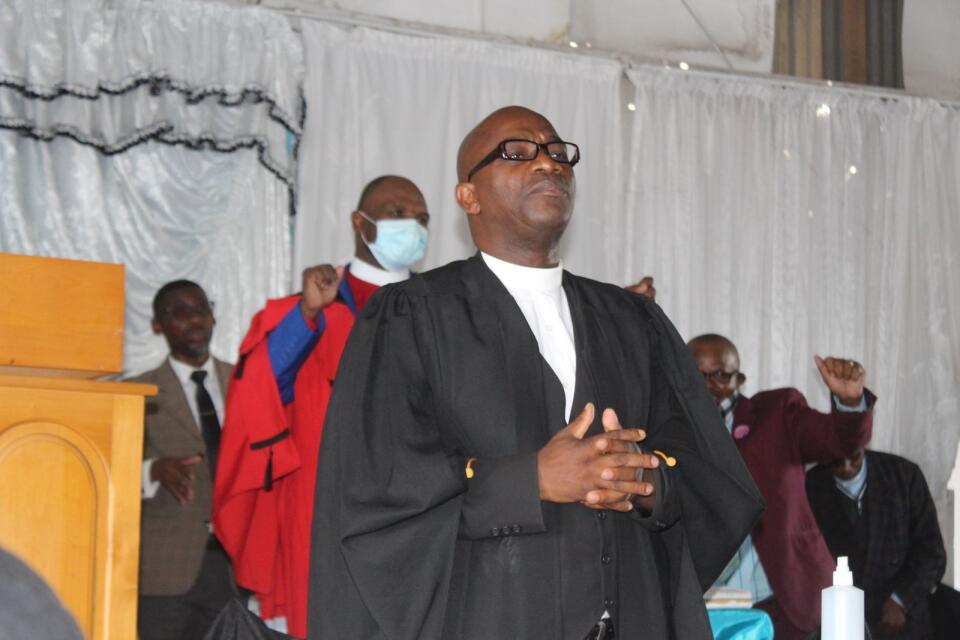 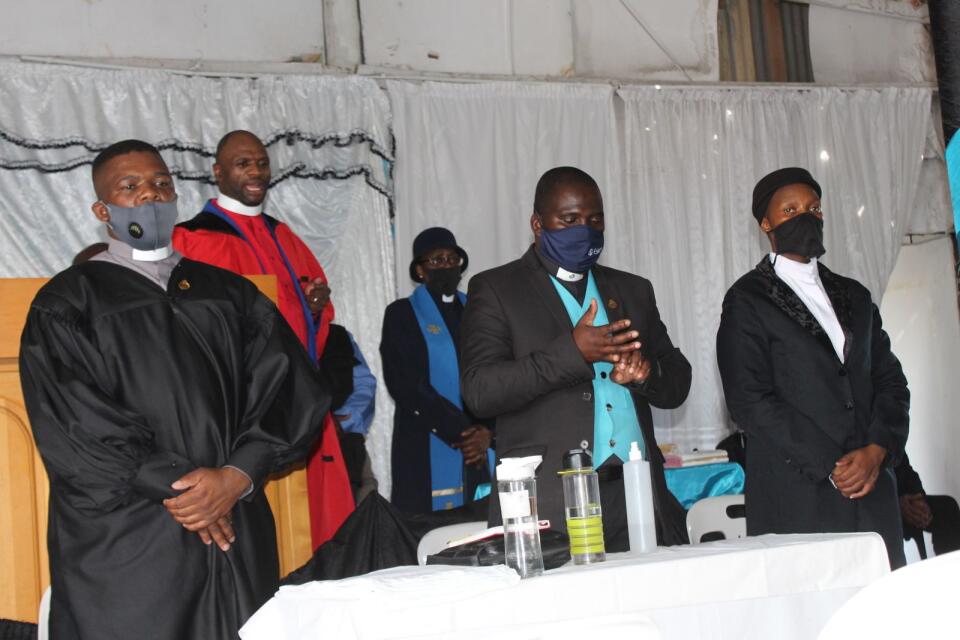 2/3: Young and fresh blood, from right is reverend Mandla Mbangaza, Zoyisile Kwalase and Khanyisa Nyobole-Mphahlele, will take over the reigns at Baptist Pentecost Church and become members of the Cape Peninsula Church leaders. 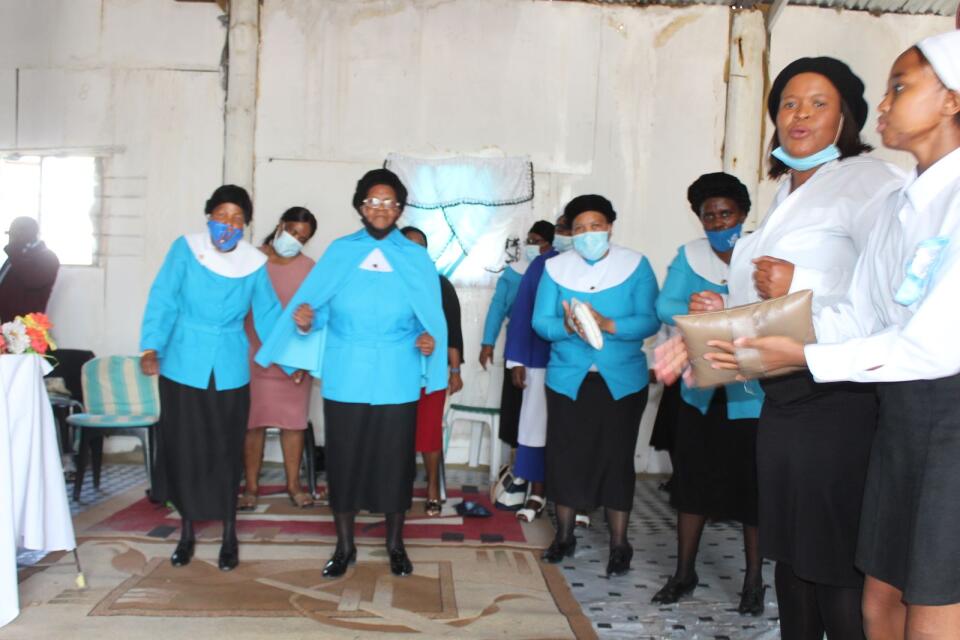 3/3: Young and old were ecstatic to see young people taking the lead in church.