The Khayelitsha Housing Restoration (KHR) movement has temporarily halted the eviction of 67 families from their homes by a repossessing agency.

Formed in 2015, the movement operates as non-profit organisation with a sole purpose of helping people who have difficulties in paying their bonds or rentals. Most of these people slipped into arrears after after a protracted rental boycott in the early 1990s.

KHR president David Makade said these houses were to be sold on auction but his organisation “negotiated with the company involved”.

“We were approached by families who were given final notices to vacate their homes and we intervened on their behalf,” said Mr Makade.

He said most people affected by the eviction were from Mandela Park, Khayelitsha, Ekuphumleni and Ilitha Park.

He said since 2015 the organisation had been helping people apply for title deeds and government housing subsidies through various estate agents and law companies.

“When we started this process there were 400 houses involved and only the 67 families could not finalises signing up their papers hence this problem now,” said Mr Makade.

KHR secretary Nobantu Mpambani said they received complaints on daily basis from people who were threatened by banks and auctioneers.

“They are not doing this in a proper way. The people they are targeting can get subsidies from the government because these are their family homes, they have no where to go,” said Ms Mpambani.

She said after halting the evictions they have managed to apply for subsidies for almost everyone affected and are now waiting for the approval from the Department of Housing.

Violet Majola who has stayed in Ekuphumleni house for 31 years said she can now “sleep peacefully” after KHR intervened.

“I am happy that the organisation is helping me through this situation and I hope other people are also getting the same help as I,” she said.

Chris Jacob a property agent who has been working with Mr Makade to help people get government subsidies said he hoped that KHR and auctioning companies can sort this issue out.

“There are channels to resolve this amicably and I have conveyed that message to both KHR and the auctioneers,” said Mr Jacob. 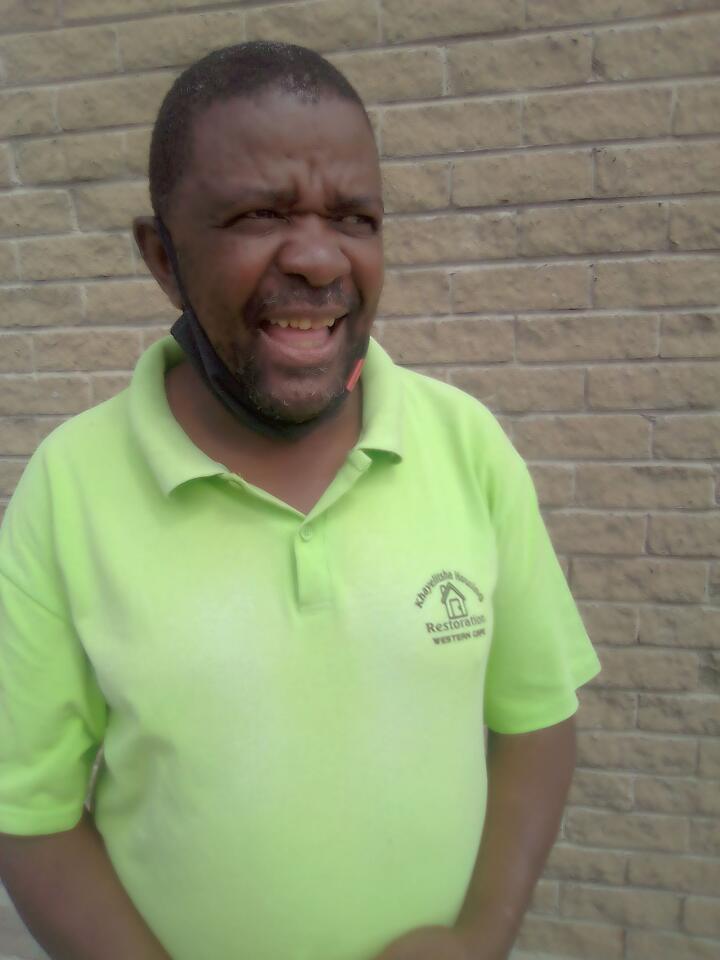 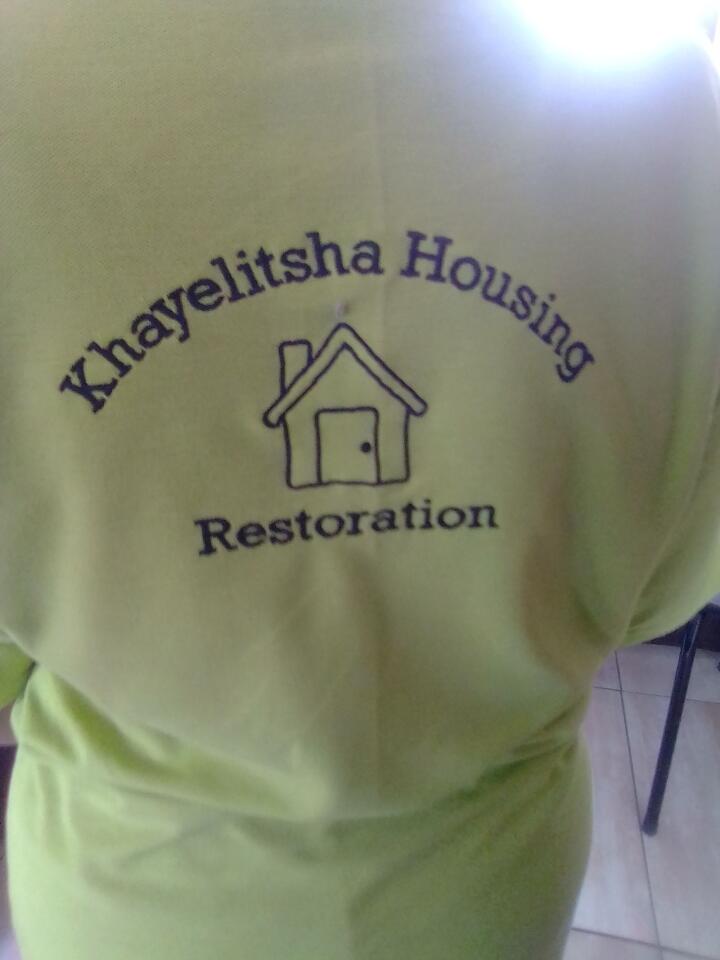