It was on Monday March 3 in 1986 that seven young men from Gugulethu were brutally murdered by Apartheid-era South African police officers. The Gugulethu Seven Memorial Site in Steve Biko Drive was later built in their memory.

Now, 36 years later, the Gugulethu seven memorial site is in a dilapidated state even though last year it was declared a provincial heritage site by the provincial department of Cultural Affairs and Sport.

GDF secreatary, Vincent Domingo, the event was aimed at honouring the heroic efforts of the Gugulethu seven who fought fearless for the freedom of this country.

He said through the event they wanted to keep their history alive so that every everyone in Gugulethu knows why these statues were created.

He said for years they had been advocating and fighting for this site to be declared as a provincial sites.

He said through the event they wanted to appeal to the community to look after this memorial site because it was in a disappointing state.

Mr Domingo said people need to understand that the statues of the Gugulethu seven is part of their rich history as the community.

The community should play an active role in protecting them instead of destroying their assets.

“We must keep the history of our community alive so that the next generation can know about it and know that there are people who sacrificed their lives for us.

“If we want this community to be known and respected like Soweto, we must start by protecting the little assets that we have so that people could be interested to know about our area. How are we going to attract tourists in our areas if we destroy these statues?

“Tourism industry in Gugulethu should be blooming but instead of protecting these assets we are destroying them,” he said.

Mr Domingo said they were in the process of establishing a Heritage Sector under the forum which would be responsible for any heritage-related matters in Gugulethu.

Keynote speaker Whitey Jacobs, who hails from Gugulethu, said the Gugulethu seven died so that they could be free, but it was sad that these monuments had been destroyed and damaged by the people of Gugulethu.

Mr Jacobs said he believed that if the area had been well looked after it would be amongst the key tourism attractions in the city, which would create job opportunities for small businesses. He added that it was important that people treasured their community assets because these were what made their communities unique. 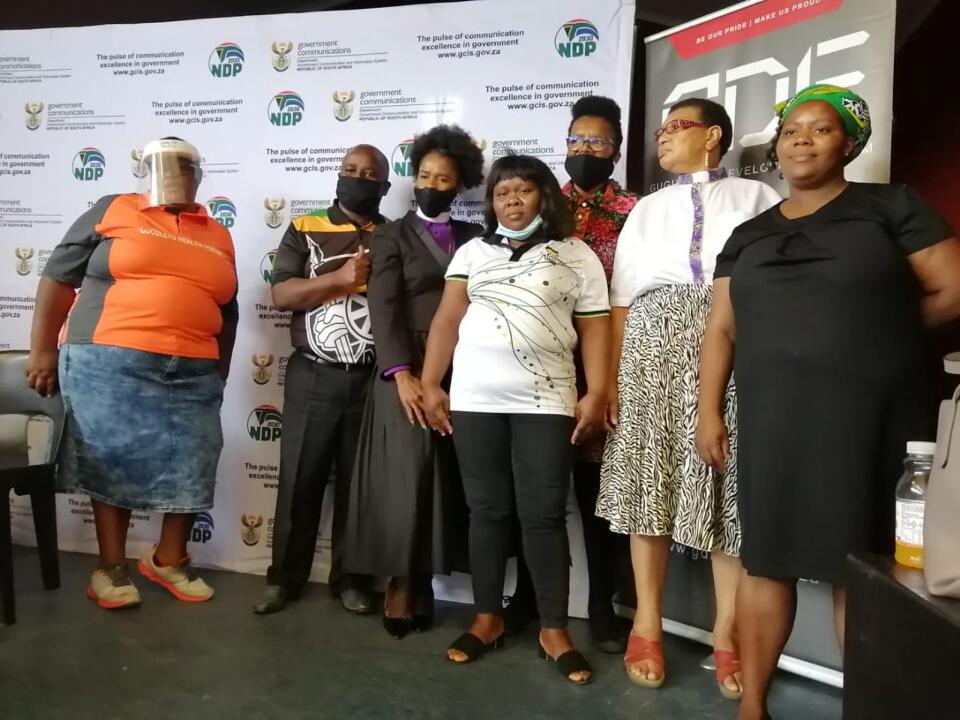 1/2: Some of the leaders who spoke about the history of Gugulethu. 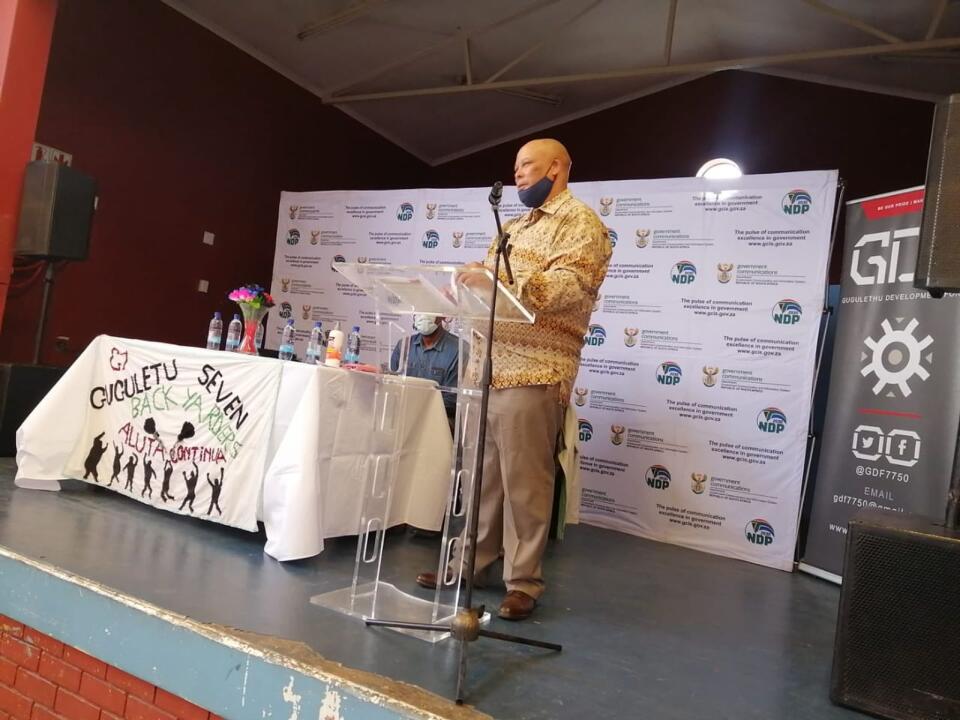 2/2: Whitey Jacobs was the key speaker.