She is accused of stopping water flow and asking her neighbours to pay her because she pays for their water bill.

A desperate Masande Nocanda is fuming and feeling helpless as they often spend days without water.

She said they have had irregular water supply since their neighbour asked to be paid for water, forcing them to at times buy drinking water. She said she sometimes waits weeks to have water.

Last week Ms Nocanda said her neighbour is taking advantage of them but they would not give in to her demands because they believe she is lying to them. She also said she was frustrated because the City of Cape Town is not resolving the problem.

According to her she has constantly approached the City and said she has even gone to the offices in town but nothing has been done. “There are times when we spend weeks without water. There are times when we have to go around begging for water and yet we have water right here. I am in agony and frustrated with this. My only hope is that this will be resolved soon. You can imagine staying without water during the pandemic time. You cannot go to the loo because there is no water. It is unfair,” said the frustrated Ms Nocanda.

But the saga is expected to continue if the City and the neighbour at the centre of the row do not come together to solve the matter.

Ms Nocanda said she has been calling the municipality, trying to ask for help but all her efforts were in vain.

She added that in 2018 she even went to the housing office about the matter and they promised to send an inspector to look into it. She said as usual, nothing was done, the inspector never came and there was no follow-up.

“After countless calls made to the City of Cape Town, getting reference number; after reference number, I was in contact with law enforcement and SAPS trying to get them to intervene and sort out this matter and they said the matter is too personal. I’ve gone all out trying to get this matter expedited by the municipality. Recently we have spent a week without water supply, and you can imagine how frustrating it must be especially during these Covid times as washing of hands is a struggle. We cannot flush, the house had an awful smell. We cannot take baths – all of this suffering because of the deliberate actions of our neighbour,” she said.

She and her sister are using buckets to store water for their use.

Vukani submitted a series of questions to the City but did not receive a response by the time this edition was published, except to ask if the houses in question was privately owned.

We also tried to speak to the other neighbour but in vain. On the two days Vukani went to the property, she wasn’t there. 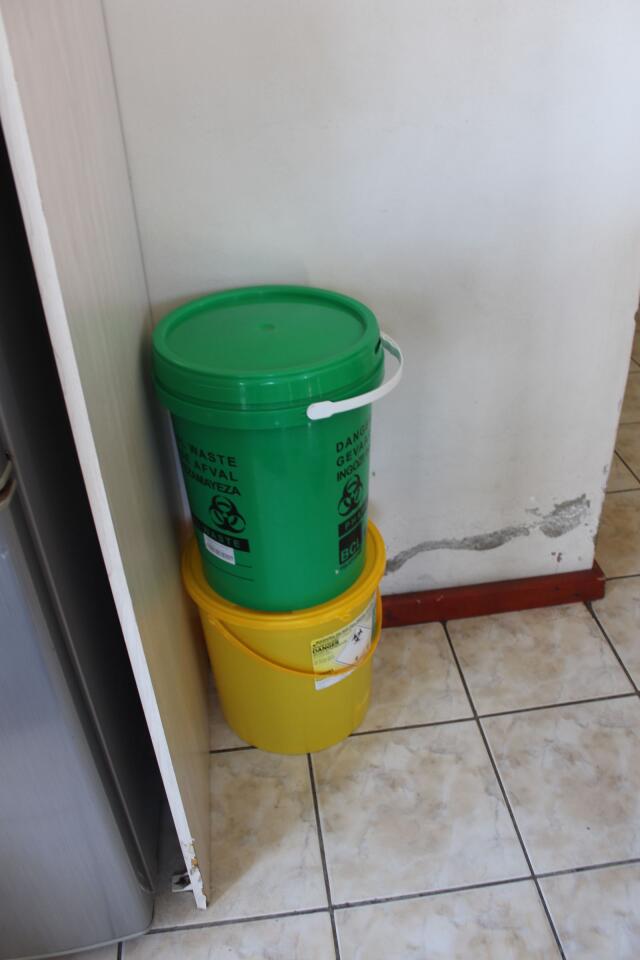 1/2: The Nocanda family have to fill these 20 litres buckets to keep water for their use. 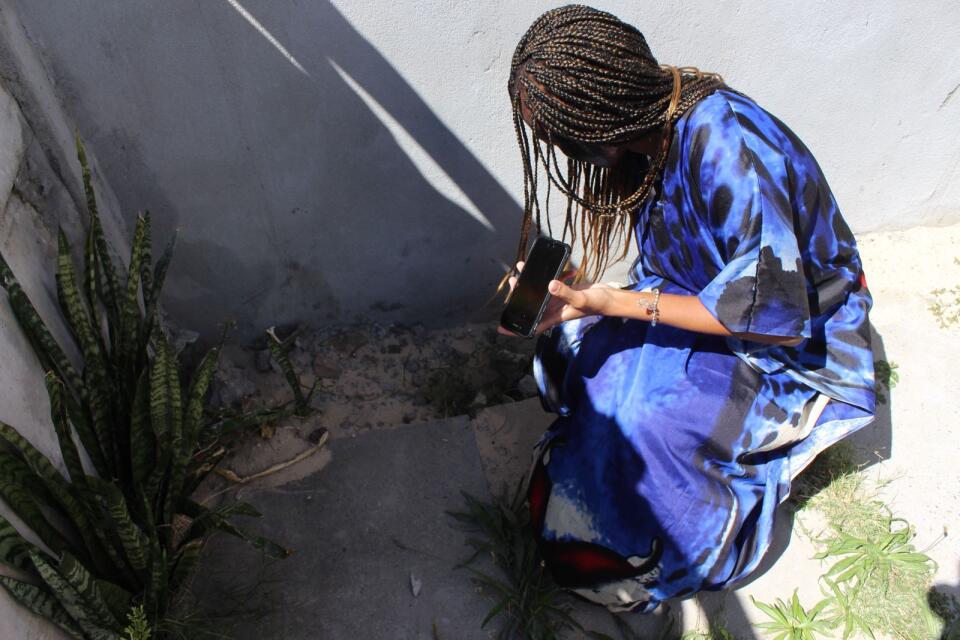 2/2: Masande Nocanda showing Vukani her water stopcock that does not affect everyone, even if it is closed.