The women at Ubomi Bethu are happy to be part of a life-changing project.

The nine Khayelitsha residents are part of the Wonderbags project led by Amelia Mfiki-Zazini.

A Durban-based company and Philani Nutrition Centre has commissioned them to make Wonderbags, which are used for slow cooking food, as a means of earning an income.

The members of Ubomi Bethu were making face masks before they were contacted by Philani Nutrition Centre in Site B asking them to make Wonderbags.

According to Ms Mfiki-Zazini, they grabbed the opportunity with both hands. “This is a good initiative for us. Remember we started as newly married women, running a gooi gooi and we developed that as this project,” she said.

“Our aim was to end gender-based violence at home. We felt many women are subjected to the abuse because of not having an income. We become victims because we have nothing else to do and no income. I am delighted that we have developed to this project today,” said Ms Mfiki-Zazini

“These women were unemployed and now are employed. We are introducing this that will help save electricity too. Khayelitsha has a lot of informal settlements where there is no electricity. This is the best way to cook and save power. Slowly but sure will eliminate poverty,” she said.

The women have to make 5 000 Wonderbags by June, which Ms Mfiki-Zazini believes is doable.

But it’s not all plain sailing. Ms Mfiki-Zazini said they have a space challenge.

“We are working in a very small space. We need a bigger space to be more efficient and effective. But that will not deter us from reaching our target.

“I am excited that we have identified a gap for women. The future plan is to distribute and supply soup kitchens and creches,” she told Vukani.

She said in the meantime they keep their finished product in a store near Cape Town International Airport. And after filling the order for the Durban Wonderbag company, they will be able to make their own and sell them to the communities.

Previously unemployed mother, Nolitha Mndayi, said it was good to see an all-women project taking shape, adding that she had learned sewing from Ubomi Bethu.

“I am grateful to be part of this initiative that empowers us as women. What is good is that women are doing it for themselves. I have learned a lot and I am continuing to learn from these wonderful women,” she said. 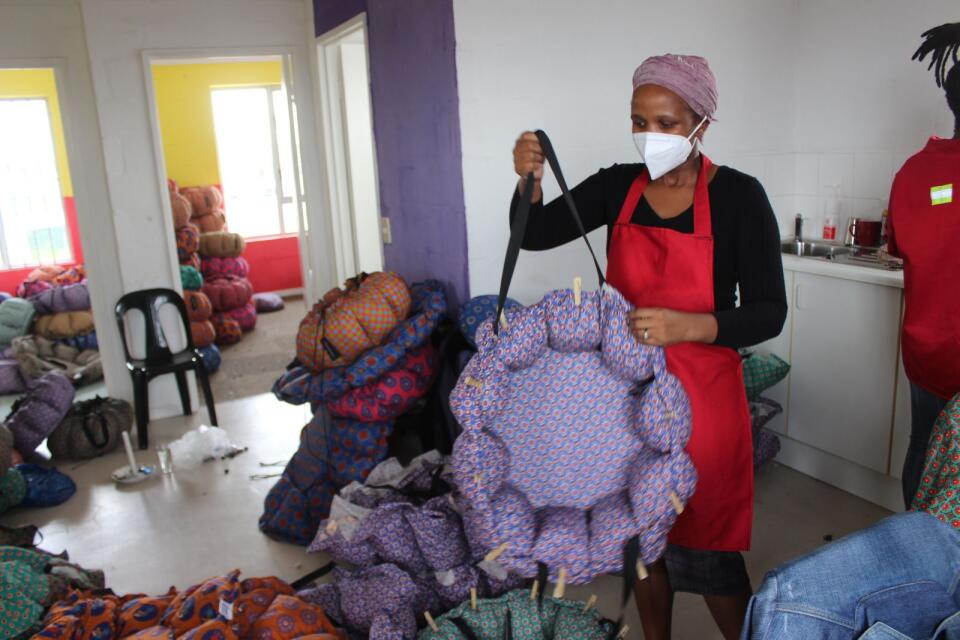 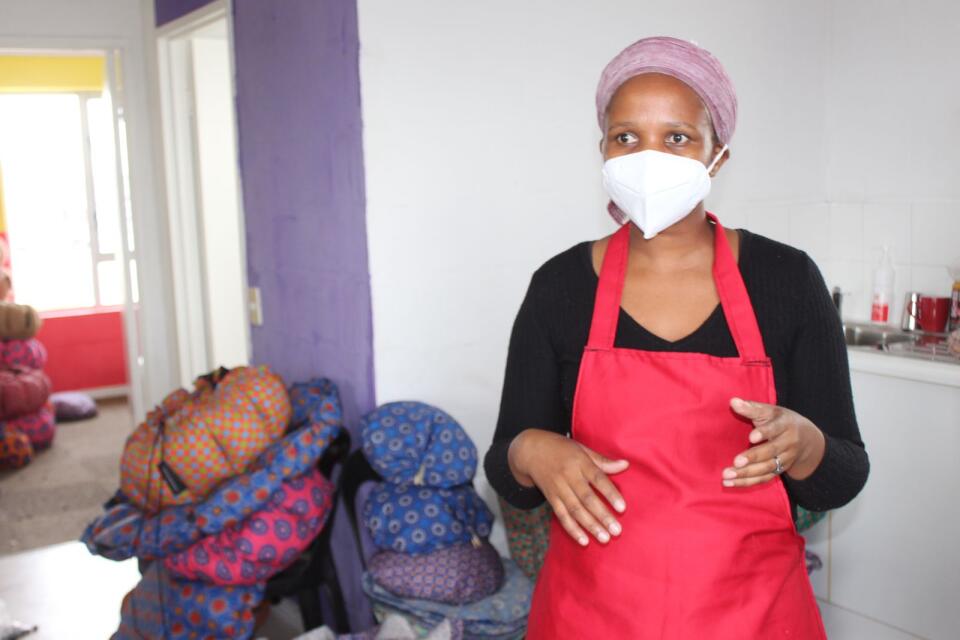 2/3: Amelia Mfiki-Zazini says dreams are possible if people work together and have a common vision and goal. 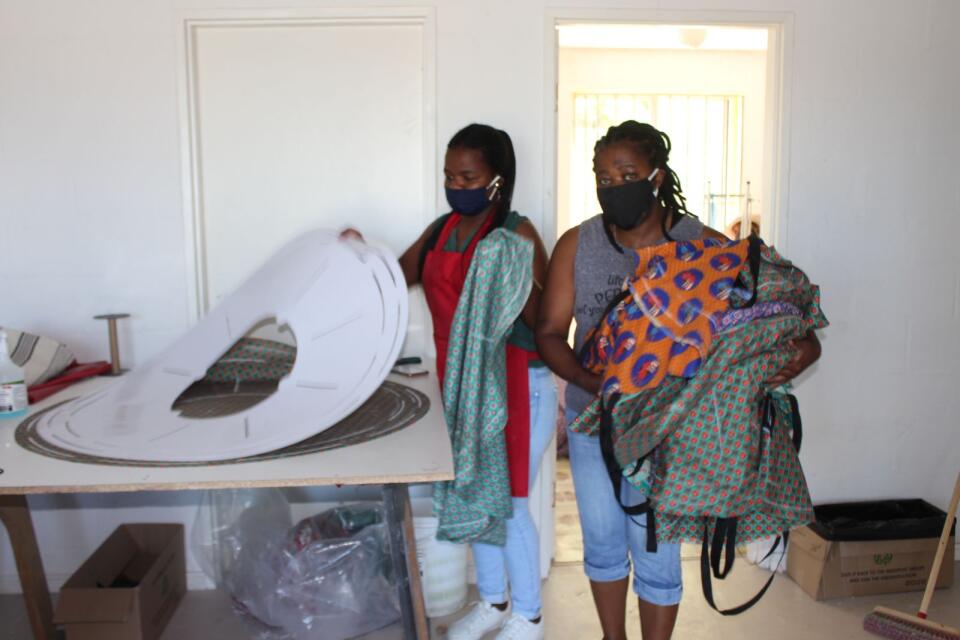 3/3: Zimkhitha Tofu and Namhla Mfiki have a responsibility to make sure that measurements are spot on.