Land has been acquired to build a groundbreaking facility in Khayelitsha that will accommodate ex-offenders, victims of crime and other vulnerable members of the community.

Speakers at the unveiling of the Lulutho Lwesizwe Youth Centre project last Thursday praised the initiative that will include a rehabilitation centre and facilities to assist victims of domestic violence and crime as well as ex-offenders.

Lulutho Lwesizwe is a non-profit organisation which aims to rehabilitate, empower and equip those who have been excluded from society.

The chairperson of the organisation Vuyani Yisa said construction of the facility, the first of its kind in Khayelitsha was expected to start soon.

Speaking in front of close to 100 people on an open field where the centre will be built, Mr Yisa said his organisation would need to develop a close working relationship with the community, police, and all three spheres of the government.

“We are a social crime prevention organisation. We rehabilitate ex-offenders. That is our main aim – to rehabilitate, equip and integrate all ex-offenders back into society.

“We started this work back in 2016 working from a garage, and (later) a nearby school. But they were too small to accommodate us. We are now happy that we officially have this land to build our place and home. We want our brothers and sisters to live crime-free lives. They also need to contribute positively to society,” said Mr Yisa.

The City of Cape Town’s mayoral committee member for safety and security, JP Smith, said it was encouraging to see that extensive work had already been done.

It was finally, after false promises, long meetings and false starts that the land was finally acquired, adding that the centre would be a support pillar to police and other crime fighting organisations.

“Police alone will not solve the problems we have. We cannot let our police fight all alone. This is the pillar we have to add. This is a big milestone. We will assist and partner with it. We all have a role to play to build this centre,” he said.

Mr Smith said due to the stigma attached to ex-offenders, it was challenging to help people with job prospects.

With this centre on the cards, he said, there need to be a “serious commitment” from all three spheres of the government to change the lives of people of Khayelitsha.

“Initiatives like this should be supported by all. I hope there won’t be fighting, bickering and protests to try to stop this great initiative. We need to rise above political parties. This project adds value to Khayelitsha (which) is facing a lot of challenges like extortionists who recruit young and naive people,” he said.

Mr Tyhido said the KDF hoped Khayelitsha would one day be a place where the old care for the young and the young respect the old.

Included in the development would be a shelter for victims of gender based violence, an orphanage and early childhood development facilities for the children born in the prison. 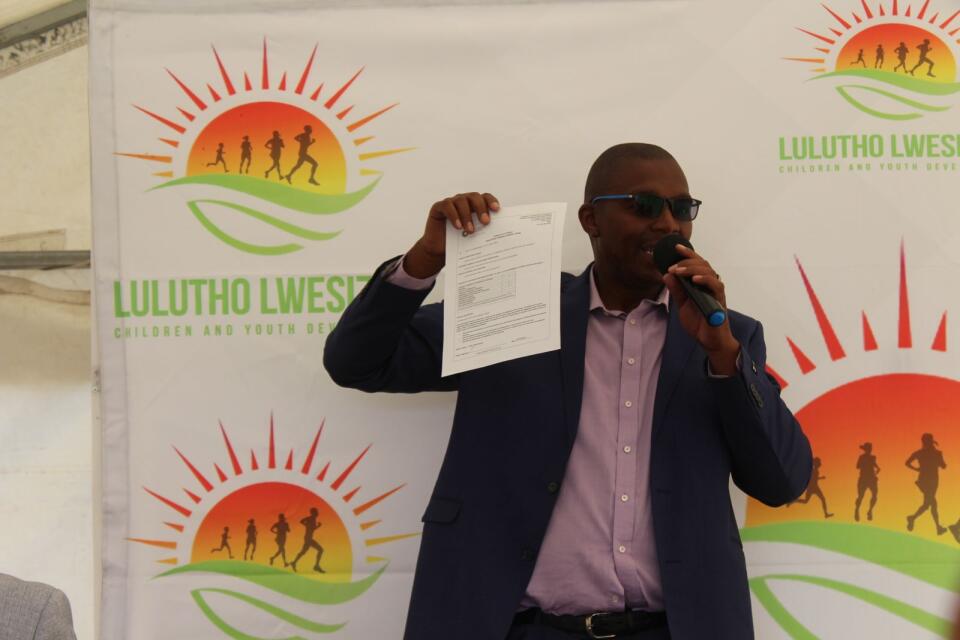 1/2: It was joyous moment as the chairperson of Lulutho Lwesizwe show people his organisation’s title deed. 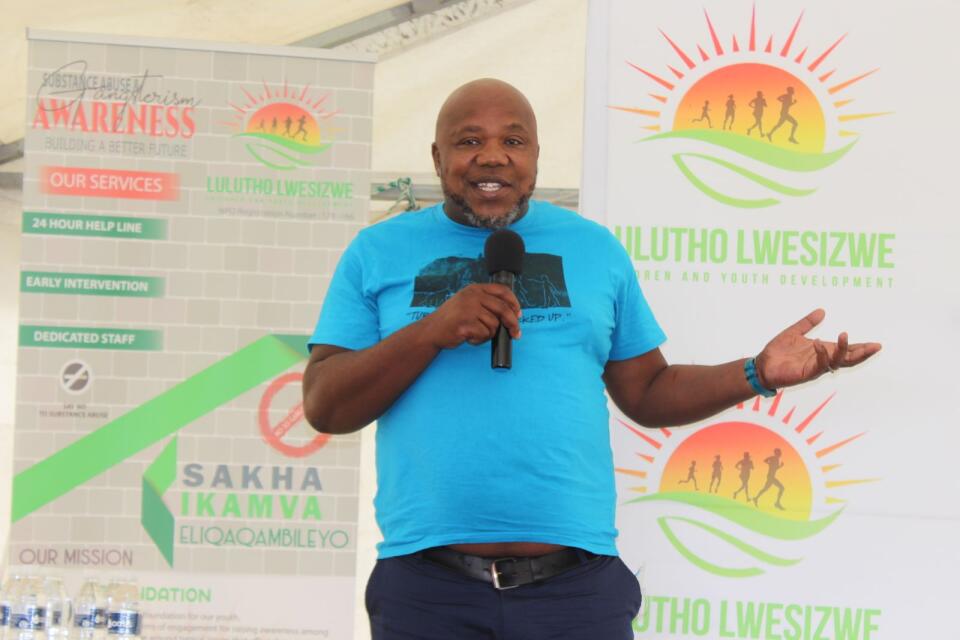