A Khayelitsha music composer has become the first African to be commissioned to write music for Harvard University in its 170 year history.

Bongani Magatyana whose musical pieces are often prescribed for many national and regional choral competitions was elated when the American university offered him the gig. He will write Xhosa songs for them.

“This is great for me and will allow me to spread our language through music,” he told Vukani.

“Our students really enjoyed his music and asked if we could both work with Bongani during our year of remote learning and if we could commission him to compose a work for us.

“He created a powerful and interesting piece, Iinkomo, that we will record and hope to perform in concert halls after the pandemic,“ said Andrew Clark, director of choral activities and senior lecturer on music at Harvard University.

He said the Harvard Glee Club had commissioned numerous composers from Europe and the US over its 170 year history, among the Gustav Holst, Leonard Bernstein, Francis Poulenc, Elliot Carter, Toru Takemitsu and others. Bongani is the first composer from Africa that the Glee Club has ever commissioned.

“Our students love working with him and singing his music and we look forward to more projects with him in the future,” said Mr Clark.

Mr Magatyana said his commissioned song Inkomo was inspired by the rampant stock thefts in the rural Eastern Cape town of Engcobo.

“When Mr Clark called me in December I was engrossed and following the news about the violent deaths meted to suspected cow thieves in Engcobo and when I relayed this to him, he asked me to compose a song about the situation,” Mr Magatyana said.

When not composing songs Mr Magatyana is busy with the newly formed Khayelitsha Children’s Choir which rehearses on Saturdays at Injongo Primary School.

“This is close to my heart, sharing my knowledge with dedicated little ones soothes my heart,” he said. 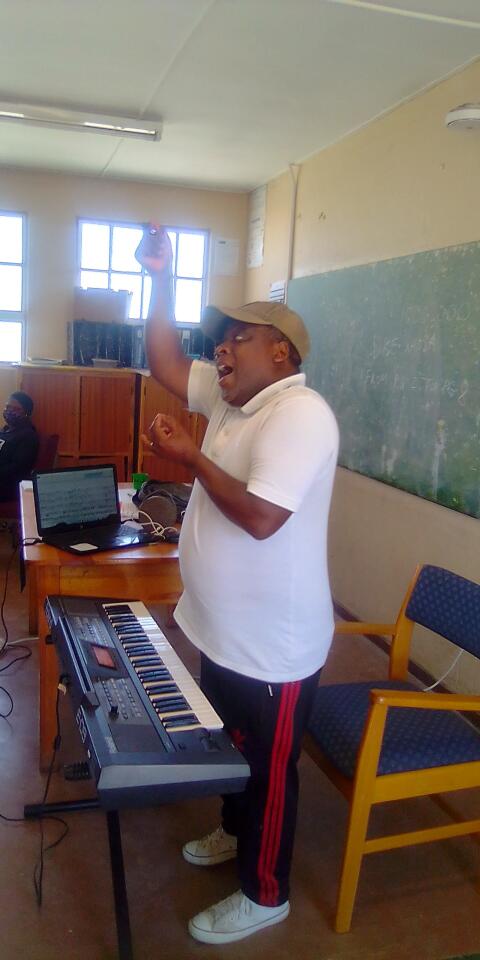 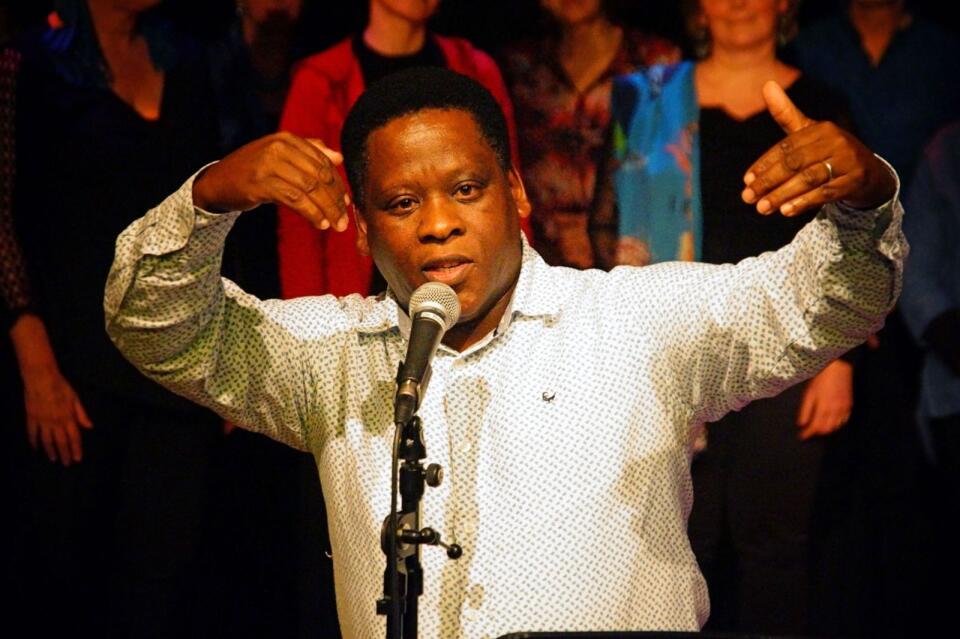 2/2: Bongani Magatyana doing what he does best.