Emotions were stirred as guest speakers shared their scars, wounds and difficult life journeys at an event held at Look Out Hill, Khayelitsha over the weekend.

The Heart to Heart gathering was hosted by Radio Zibonele presented Tabita Busani on Saturday April 17. The theme of this second Heart to Heart event, was Forgiveness, and the aim is to give women a platform to share their stories and open up about their challenges.

Each speaker who addressed the audience left them touched as they shared how they survived heartbreaking times in their lives.

Ms Busani said forgiveness does not mean accepting, justifying or forgetting what happened but about choosing to let go of the resentment, anger and by doing that, releasing yourself from blame and bitterness.

“I strongly believe that if you do not forgive, you add more pain and resentment on your life.

“You cant change the past. And there is nothing you could do to change or remove the pain and hurt which others might have caused to you.

“But you can use this past experience and create a better version of yourself. Through this event, I wanted people to start this year with a new mindset and set themselves free from their past experiences.

“The person who have offended you might not deserve your forgiveness but you deserve happiness and peace in your space,” she said.

One of the speakers, Abongile Booi, shared how, in 2009, she had been raped by two men who left her for dead on the side of the road.

And then the following year she suffered another blow when she met a man she thought would love and comfort her. Initially he changed how she viewed men – but then he started abusing her physically and emotionally.

He made her miserable, she said.

And she still suffers pain from the physical abuse she suffered at his hands.

Later that year she decided to leave Cape Town and start afresh in the Eastern Cape. But in 2013 she was raped again – this time by two men who broke into her home.

She had been home alone and they took turns raping her thoughout the night, she told the audience.

“For years I took a decision not to date or be in love because I feared and hated what is this creature called a man.

“But I have decided to forgive those who hurt me not because they deserve my forgiveness but because I needed to heal and move on,” she said.

“I use my experience not negatively but positively so that others people can gain strength from it. This is my story and I want to share it with others so that they could become stronger,” she said.

Mlamli Ningiza who is an actor and a pastor, said the saying that you touch a women you strike a rock has been abused but it should be if you touch women – you touch a rose. He said a rose is something fragile that needs constant care and love.

He added that forgiving was a process which started with forgiving yourself first. He said when you forgive you are releasing the pain and suffering you have endured and turn a new leaf on life. 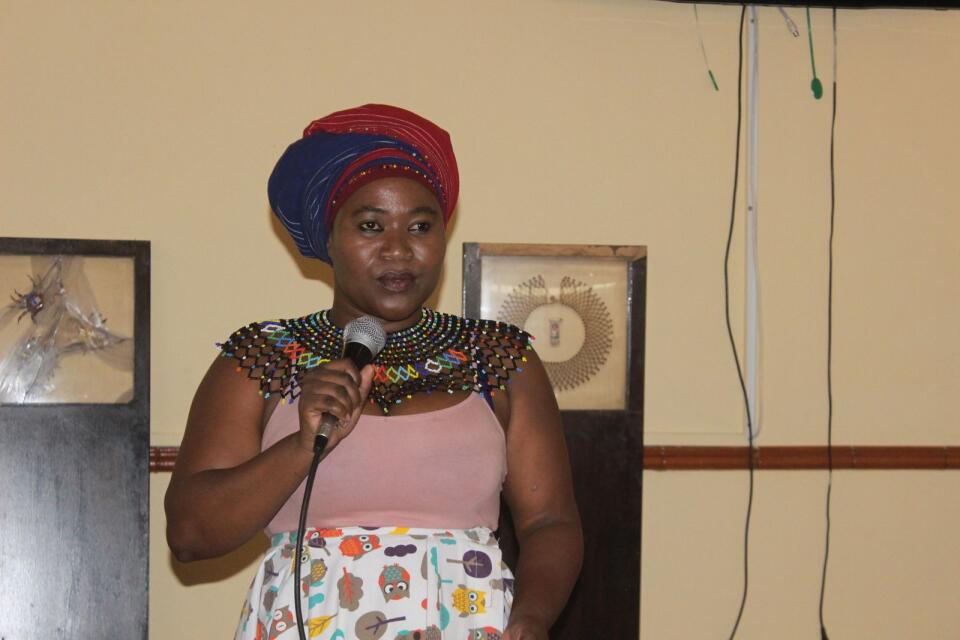 1/2: Abongile Booi shared her heartbreaking story of rape and abuse. 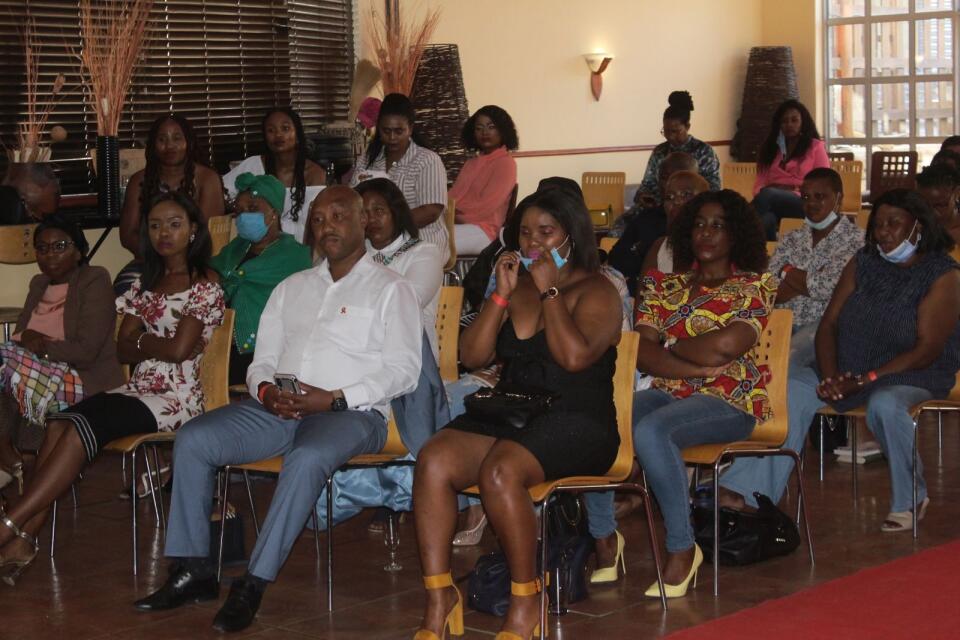 2/2: These are some of the people who attended the event.